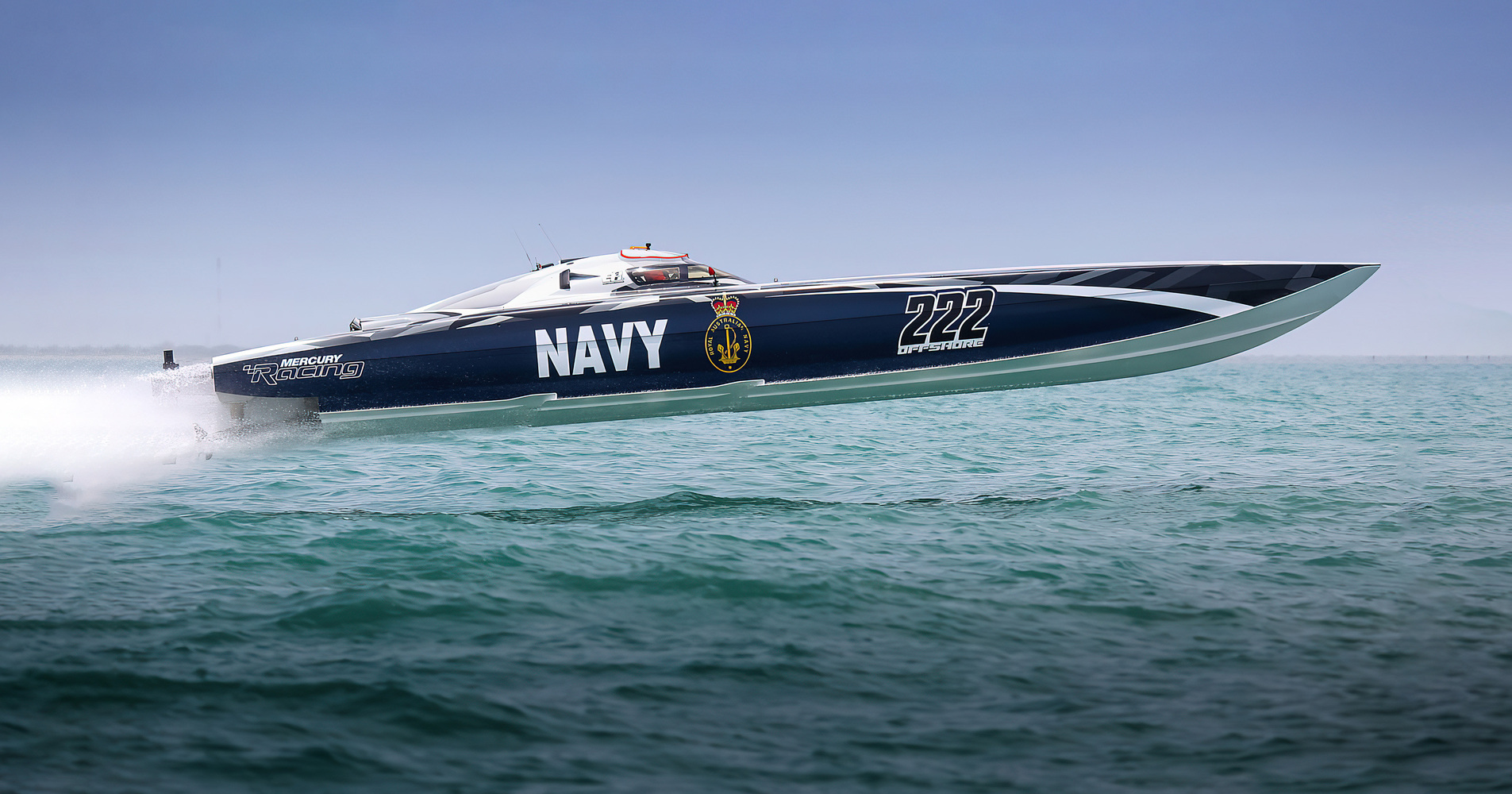 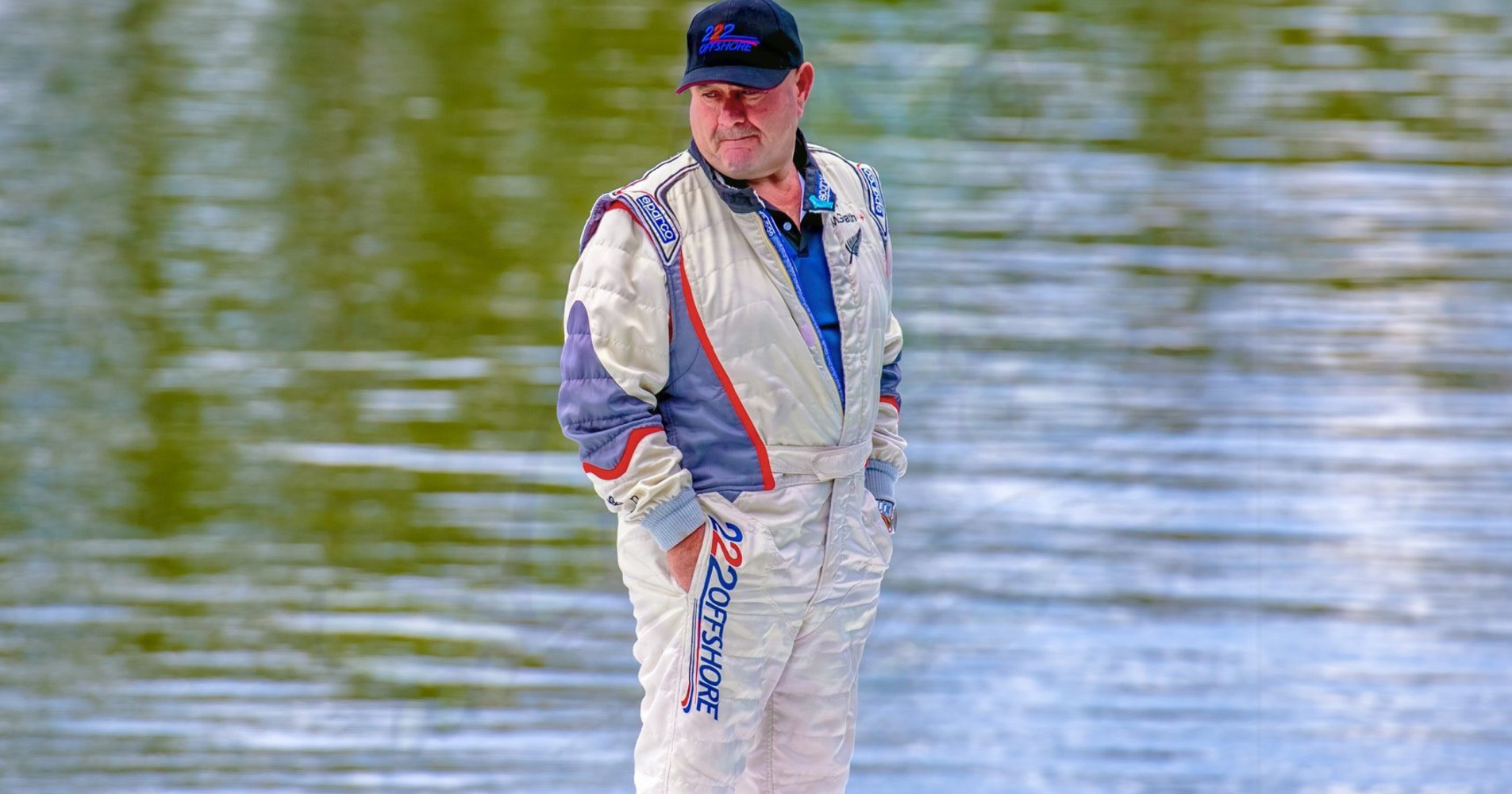 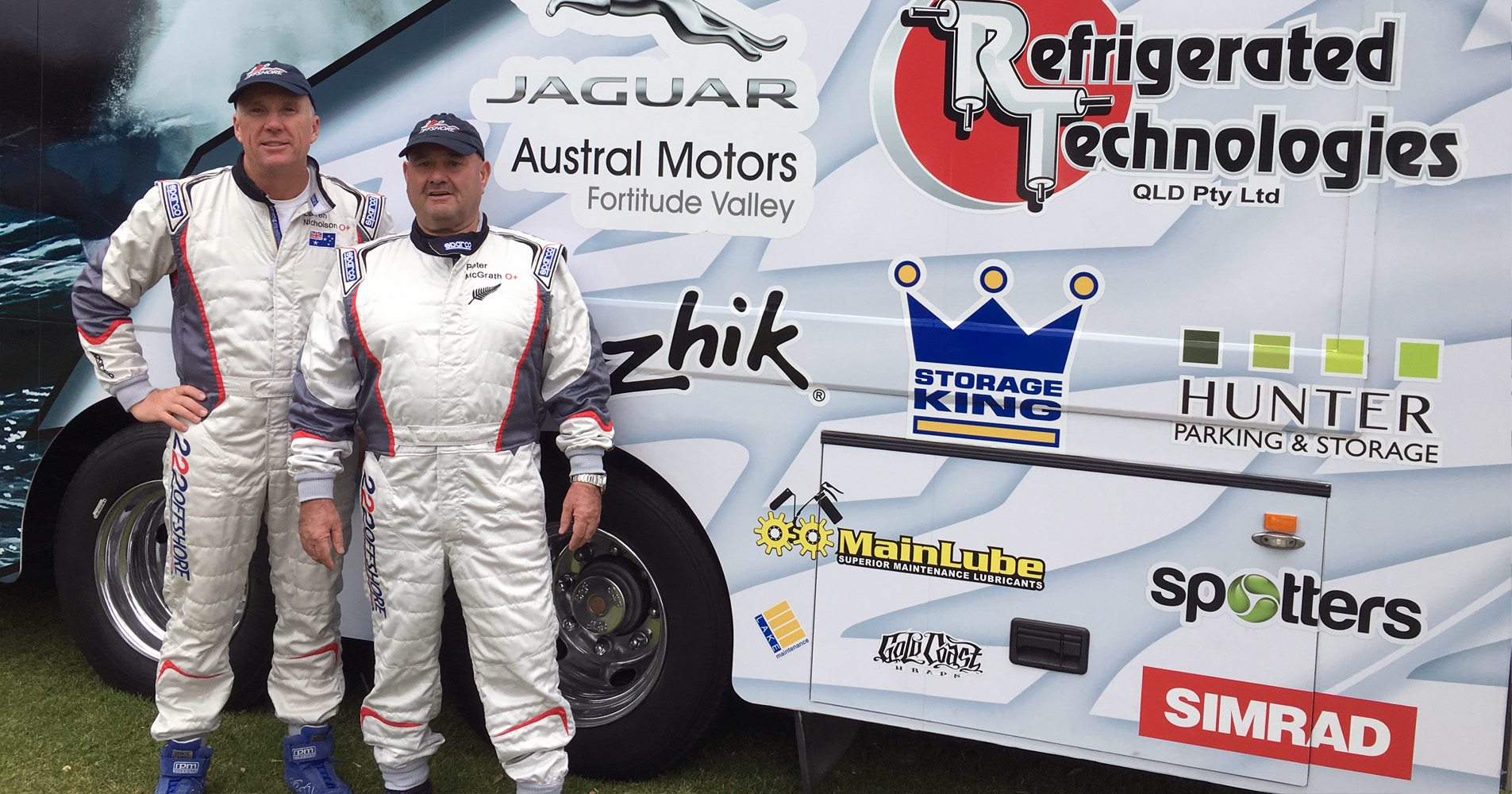 As the 222 team make the trek north to Michigan City, which marks the halfway mark in the Class 1 calendar, they reflect on the year so far and how they’re sitting in the Championships. We take a moment to chat to crew chief of the team and world-renowned racer in his own right, Peter “Muddy” McGrath about the Michigan City race and his thoughts on the teams’ chances to take out the Championship.

Pete, we’re at the halfway mark, how do you feel the year is going for the team?

We’ve had a little bit of a tough start, but really, the boat has performed well given it was parked up for 2 years without being touched. It’s always hard when you’re based in another country and you’re trying to run a boat in a competition from the other side of the world. We fly into the US about 1-2 weeks prior to each race and then spend a week after the race doing mechanical checks before heading home to Australia. The first race in Cocoa Beach we had a great start, but we had a mechanical failure a few laps from the finish, which ended the race for us. It’s a long way to come not to finish a race!! Once we got back to the workshop it was a scramble to arrange the gear to be fixed, then we had to leave them with it, fly home and then we flew back and scrambled to rebuild before heading off to the next race. So it’s difficult and not always easy but we make it work and we’ve built a good network of suppliers in Florida, so that certainly helps.

What are your thoughts on the upcoming race in Michigan City?<

The Michigan City race is a little different to what we normally do - firstly it’s a lake, but it’s also freshwater, so we sit lower in the water than we would in saltwater. Conditions wise, our boat is ideal in rougher weather, so we always like a bit of chop on the water. It’s funny, because most people when they see it’s rough always say ‘conditions will be tough out there, I bet you guys wish it was nice and smooth’, but the reality is that we like it rougher. In 2019 we had a little chop on the day, so it wasn’t too bad - because it’s freshwater, the chop gives us some air under the boat and it doesn’t suck to the water, so we tend to be a little quicker. In a perfect world if we could order the conditions this Sunday, we’d have a strong wind come in it’ll be a nice rough day on the water. But whatever the conditions, we adapt and change our set up to suit, so let’s see what the day brings.

You came in 2nd in the 2019 Class 1 Championship behind the Victory Team, but without them racing this year, how do you feel your chances are at taking out the Championship?

We certainly had a strong end to the year in 2019 and we felt we were competitive in the latter races, so going into 2020, we were going to build on that momentum. Of course in 2020, the whole world came to a halt and we were grounded in Australia. With the gear left standing for 2 years without any attention, we’ve had some gremlins pop up in the boat and it cost us the win in Cocoa Beach. But we’re starting to build that momentum again, but racing is certainly unpredictable, so anything can happen. At this stage, we have as good a chance as any of the teams to take out the Class 1 Championship - we’re all competitive, so it’s shaping up to be a good year here in the US.